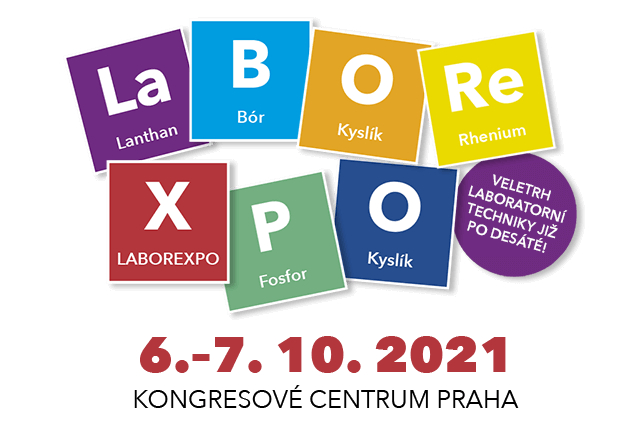 The next edition of the LABOREXPO fair will take place from 6 to 7 October 2021!

Entrance to the fair and all his accompanying events is free of charge.
Register in advance and get additional benefits!

Number of exhibitors to date: 40

The fair will be held on the ground floor of the Prague Congress Centre (PCC), which ranks among the best-known congress venues in the Europe with more than 50 halls, reception and meeting rooms, 13,000 m2 of exhibition space.

With it's beautiful panoramic views over the old town and the city, the PCC is one of the most prominent landmarks of the Czech capital. The city developed into its current state over many centuries, and as the historical capital of Bohemia it was the seat of Czech princes, kings and emperors of the Holy Roman Empire. Recognized as one of the most beautiful cities in Europe, Prague is one of the continent’s most-visited cities around the world. Prague’s historic centre became a UNESCO World Heritage Site in 1992.

How to get there: PCC is adjacent to the North-South Prague City Expressway – follow the road signs for Kongresové centrum Praha. Also,  the building/trade fair entrance is located about 200 m from the metro (subway) station Vyšehrad - line C (more on Prague Public Transit Company) which you can get simplyn from the Main Train Station.

Download of Orientation plan how to get the Prague congress centre. 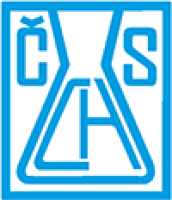 The organiser of the fair is the editorial team of CHEMAGAZIN journal, which is also its main media partner.

Your experience on this site will be improved by allowing cookies.